Do you remember the first time you picked up the U2 album The Joshua Tree and wondered why on earth there was a tree on the cover sleeve…or even what the tree was (in the days before Google and Wiki)? After many hours listening to that wonderful album we were finally made it to the infamous park to see the Joshua Tree. Joshua Tree National Park is situated a few miles north-east of Palm Springs. The alien landscape that welcomed us was bone dry, rugged and full of endemic flora – such as the Cresoate bush, Fan palms and of course the Joshua Tree  (Yucca brevifolia), which is a member of the Agave family. Until recently, it was considered a giant member of the Lily family, but DNA studies led to the division of that formerly huge family into 40 distinct plant families of which the Joshua tree is a part of. Just some trivia on the side…

We started out early in the morning to avoid the searing heat of the desert which not only saps all moisture from your body but also quickly tires you out, too. We were the only people in the park so early in the day which allowed us the luxury to take our time viewing all the amazing flora and stop where ever we wanted. It is humbling to stand by the side of the road and listen to nothing but the wind whistle by, the odd bird song and be surrounded by massive hills eroded and crumbling from decades of heat and frost. The drive though the park also offered some amazing views back into the Coachella Valley – home of the San Andreas fault-line. The valley superbly collects smog, dust and other air pollutants from power plants, traffic and other human activities in LA…such a pity yet still an amazing phenomenon. On the way back to the hotel we got hammered by serious cross-winds as we passed a massive wind farm north of Palm Springs, well, rather an accumulation of all imaginable wind turbine types ever produced since the 80s, ranging from small 2-bladed turbines to state of the art 3-bladed Vestas machines. We ended our stay in Palm Springs by taking the Aerial Tramway cable car up through breath taking heights to Mt San Jacinto offering the most amazing views over the Coachella Valley and Palm Springs (this time from the western rim). Up the top of the mountain was most surreal with a restaurant, souvenir shop and bar…we are still not quite sure what the purpose of it all was, but hey, it was an amazing ride and view nevertheless. Next we head through the Mohave desert towards Arizona and into the wee inland party town of Lake Huvasa City. Should be fun as we scored a campsite right on the lake shore! Team Berg over and out 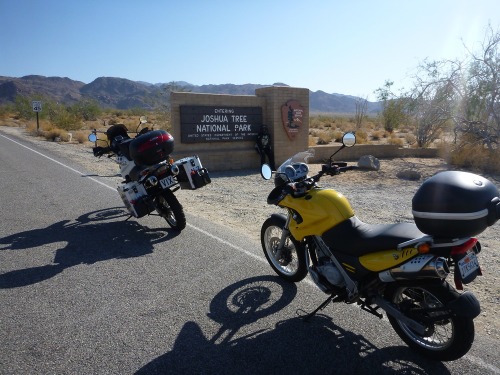 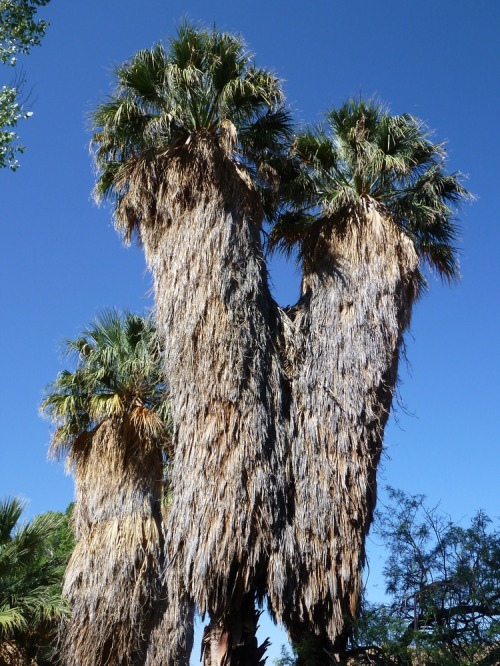 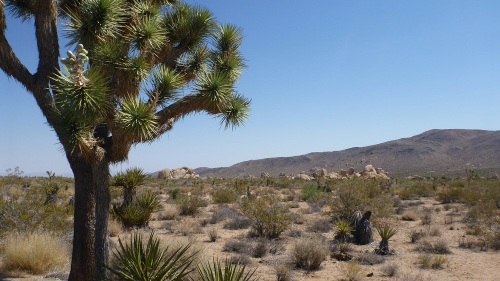 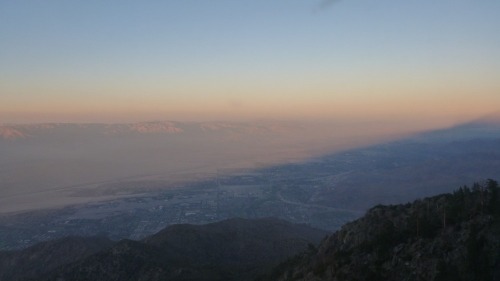